My name is Jason Sprinkle and I will begin my third and final year at the Indiana University Robert H. McKinney School of Law this month. I applied to attend the criminal hearings of Abd al-Rahim al-Nashiri in Guantanamo Bay as a participant in the Military Commission Observation Project (MCOP) in April 2014 but was not selected. I was delighted to be notified that I was selected to attend the hearings this September.

My personal background does not include military service and none of my close relatives have served. It was not until I began law school that I seriously began to consider a legal career with our armed forces. I have participated in initial interviews with the Army, Air Force, Navy, and Marine JAG C0rps for entry into the direct appointment programs of each branch. During my second year of law school, I trained for over six months with the Marine Corps officer candidate pool in Indianapolis. I have never experienced such a challenging and rewarding period of personal growth. I pushed myself to my mental and physical limits and gained a profoundly deep respect for the men and women who serve our country. I eventually obtained a perfect score on the Physical Fitness Test and gained invaluable knowledge and skills. Although I narrowly missed selection for Officer Candidate School this spring, I will continue to pursue a legal career with our armed forces and will submit my applications to the other branches this fall.

My sincere interest in pursuing a long-term career with the JAG Corps stems in part from my commitment to the preservation of human rights. I believe that all participants in our justice system deserve a fair trial, whether that be in civilian or military court. I feel that the JAG officers serving our armed forces are best suited to preserve the integrity of our military justice system for both victims and defendants. I hope that my observation of the proceedings in September will reveal that these ideals remain intact within our military courts.

I am currently traveling out west with family. In fact, I typed this first blog post as I gazed out at a gorgeous sunset here in Glacier National Park. Given my remote location and lack of accessibility to a printer/scanner, I had many difficulties in completing the required forms for both Indiana University and the Military Commission Observation Project (thank goodness the lobby of our lodge here in Montana has free wifi). I fully understand that civilian travel to Guantanamo Bay for such a serious purpose requires the utmost attention to detail for security reasons and I sincerely appreciate the guidance and patience of the Office of Military Commissions  NGO Escort Team.

Immediately after being notified of my selection to attend the hearings of Abd al-Rahim al-Nashiri, I began to conduct light research of the facts surrounding his capture and detention. Before I became involved with the MCOP I was vaguely aware of the defendant’s name and the bombing of the USS Cole in 2000. However, it was not until I began my research that I became aware of the fact that the defendant has been detained since 2002.

I enter this experience with very little knowledge of Guantanamo Bay nor the legal proceedings that occur there. I have several mentors who have served in Guantanamo Bay in both legal and non-legal capacities. However, our discussions of their experiences have never included any specifics of the military justice system or al-Nashiri’s case. Therefore, I will do my very best to observe the proceedings with as little bias as possible. I strive to conduct a thorough and unprejudiced observation of the hearings and I take this responsibility very seriously.

Our unit is scheduled to depart Andrews Air Force Base on the morning of Monday September 7 and return on Saturday September 13. Although it will be exactly one month before I depart, I very much look forward to sharing my future experience here with The Gitmo Observer. Please stay tuned for future photograph and blog postings. 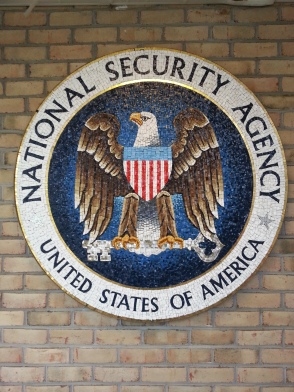 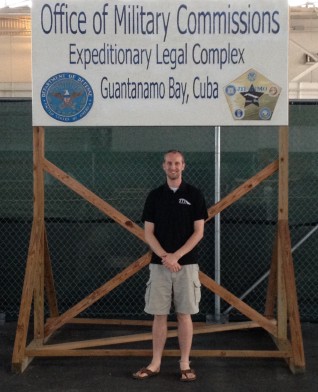 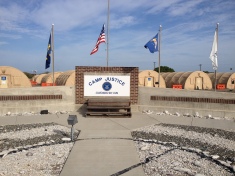 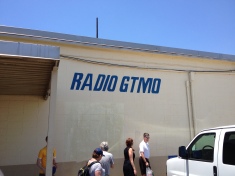 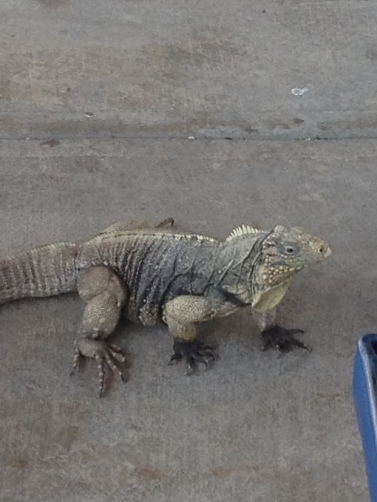 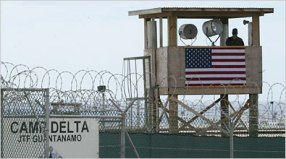 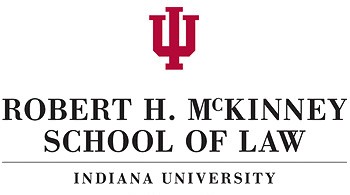